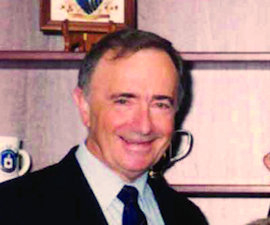 People who would remember Tony include previous CDS's (Dr Richard Brabin-Smith, Dr Ian Chessell and Dr Roger Lough) current chiefs Dr Lynn Booth and Dr John Riley, and many more people inside and outside the S&T organisation. Up until the time of his hospitalisation, Tony would often be seen out walking near his home in Yarralumla ACT.

He is survived by his wife Geraldine and several nieces and nephews. A family funeral was held on 27th March.

The following image is from Connections magazine Issue 257 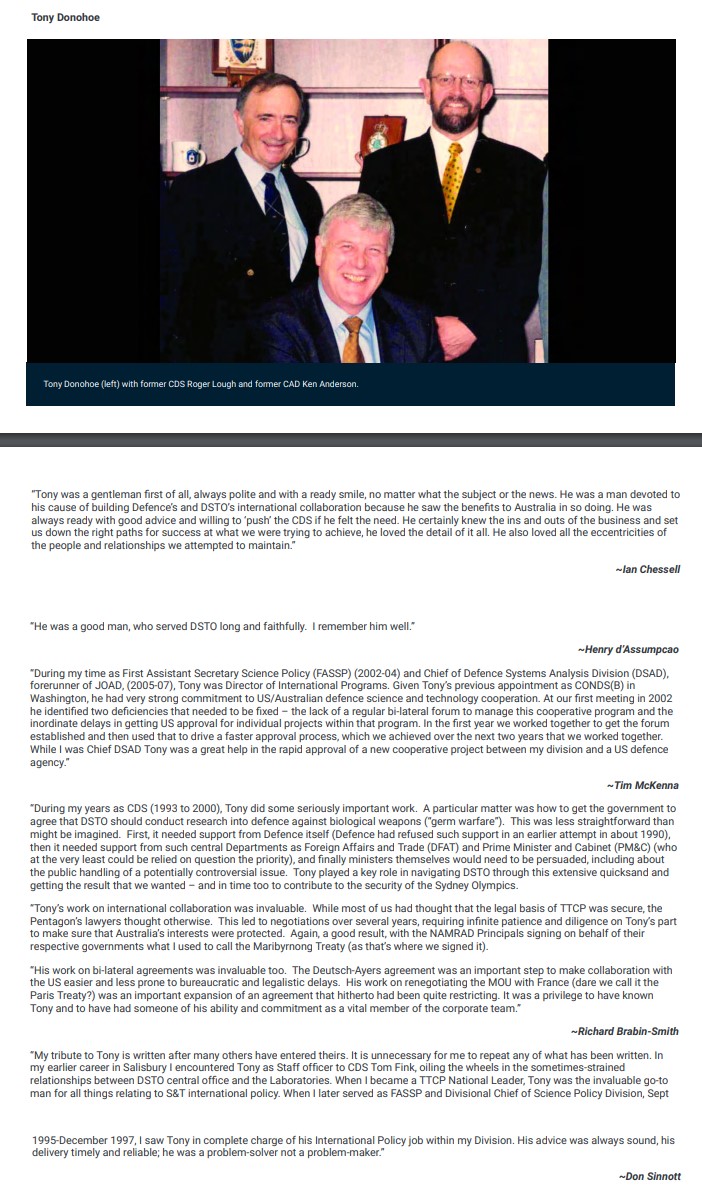