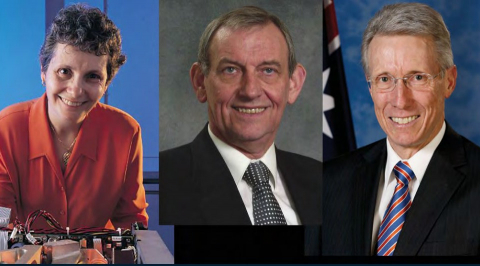 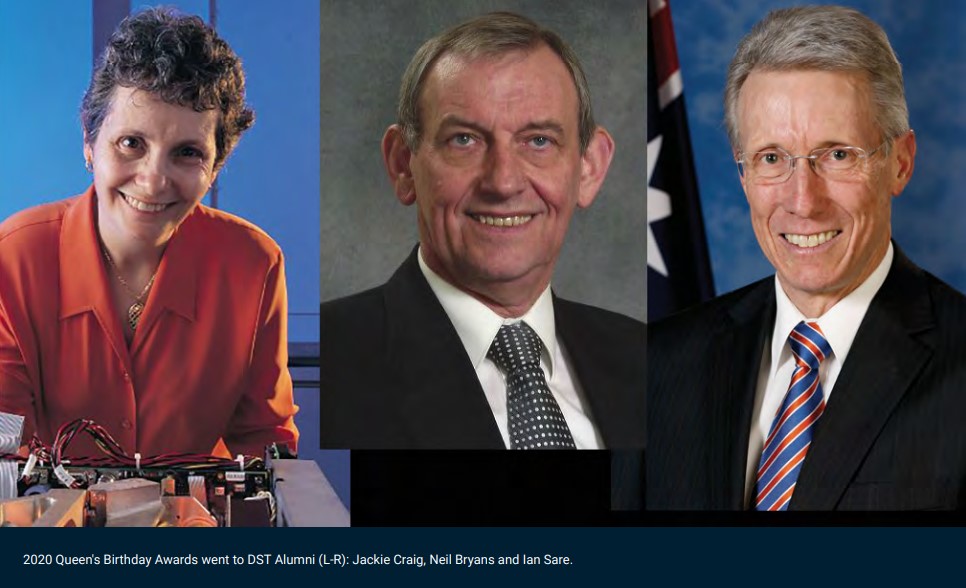 DST alumnus Garry Brown, a mechanical and aerospace engineer, was made an Officer of the Order of Australia (AO) for distinguished service to aerospace and mechanical engineering, to education and research, and as a mentor of young scientists. Garry was director of the Aeronautical Research Laboratory at DSTO Fishermans Bend for nine years, and has devoted his career to academia and education.